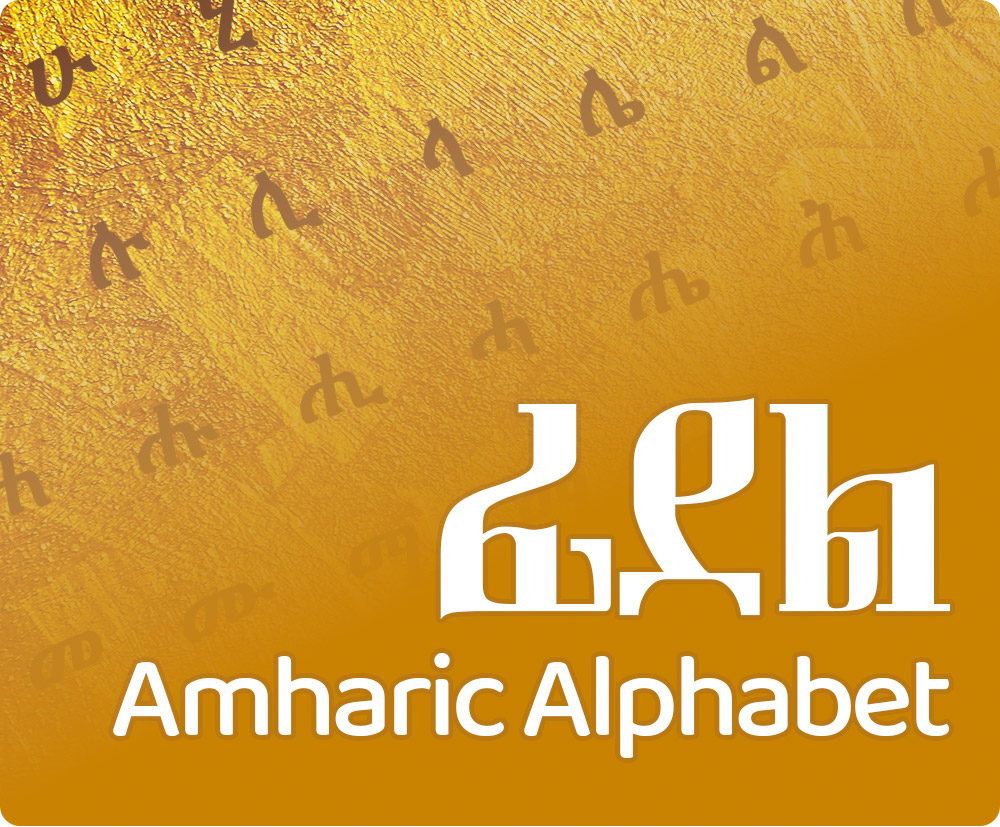 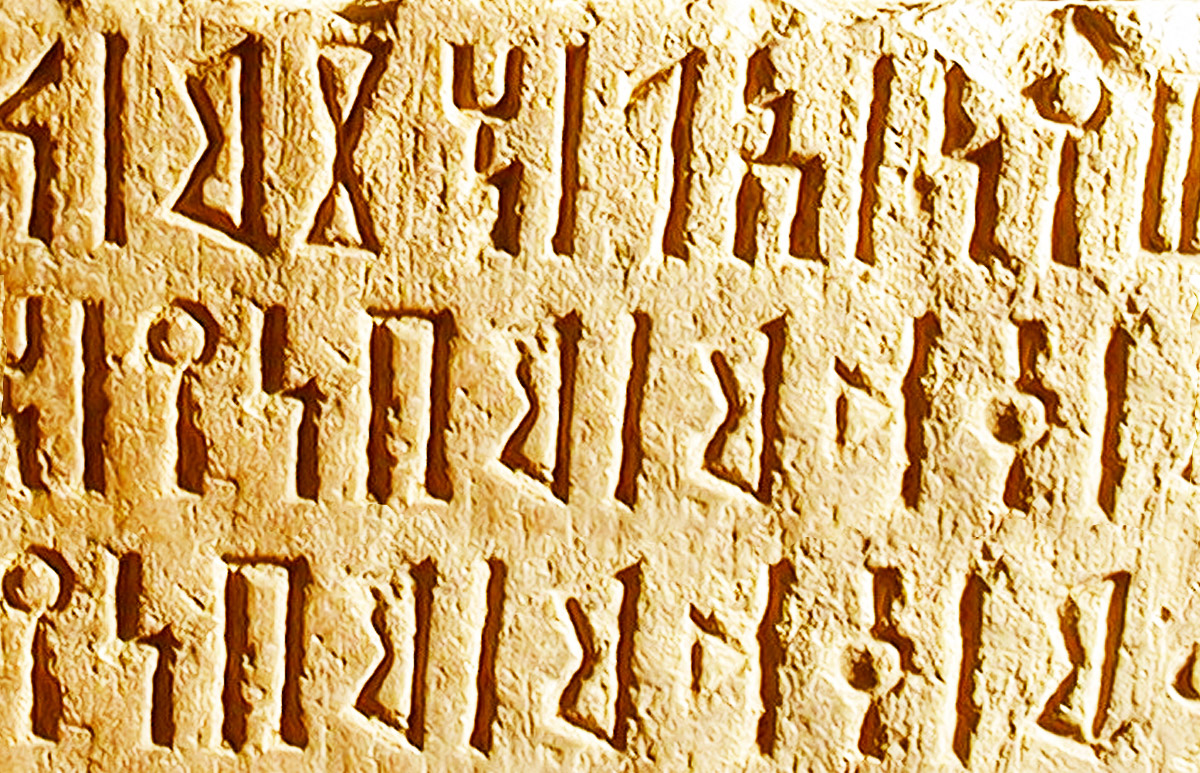 Ge'ez script descended from the Ancient South Arabian script is written from left to right. The script is the only actively used native African writing system and one of the oldest in the world. Tigrinya, Adarigna, Guragigna are some of the other Ethiopian languages that use the script. Each of these languages have their own version of the Ethiopain alphabet which are all created from the Ge’ez script.

These Ethiopian alphabets are closely similar and only differ with the addition or omission of a few Ge’ez letters. The version, which the Amharic language uses is called Fidel or most commonly, Amharic Alphabet. It includes extra letters such as ቸ (Ce), ሸ (She), ጨ (Che) which are not in Ge’ez script.

If you are looking to learn the Amharic language, understanding the Amharic alphabet can help you shorten the time it takes to master the language.

Continue reading to learn how to read, write and pronounce Amharic letters.

The Amharic alphabet contains seven vowels and 31 consonant letters. The vowels are ä, u, i, a, e, ï and o. Each of the 31 consonant letters come with seven variants. These variants are created by appending a vowel to each consonant, to make up the syllabary of around 500 Amharic letters.

In the Amharic alphabet, letters are organised in a grid system where consonants appear vertically and their vowel-added variants, horizontally. The grid below shows the Amharic alphabet with english intonation and pronunciations. It offers a simple and quick way of understanding Amharic and getting to comprehend it for the purpose of proper articulation of the language.

In addition to consonants and their variants, the alphabet has its own numeral system. All Amharic numbers have two lines on top and bottom which differentiate them from Amharic letters.

The alphabet also contains unique punctuation marks which are vital in the use of the Amharic language. These include section mark, colon, word separator, semicolon, question mark, comma, paragraph separator and period.

Click the link below to download Alphabet PDF charts to practice on and master the Amharic language in a short time.